Accidental Death of an Anarchist
Nov 16 -26 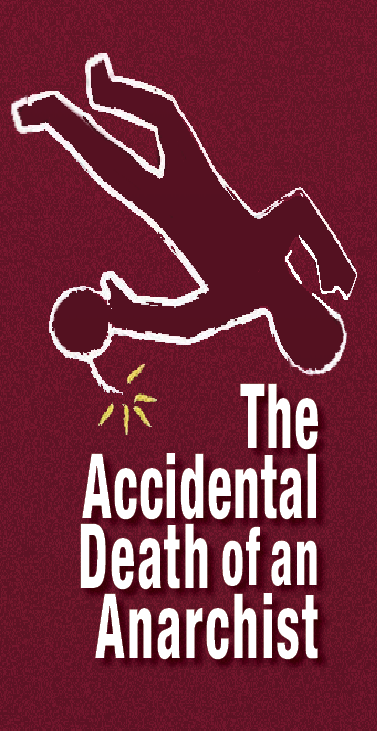 Forty years ago, Nobel Prize-winning playwright, Dario Fo took the transcripts from a real-life political tragedy and turned them into an epic comedy. Dario Fo seamlessly combines social commentary and dark comedy as he examines the death of a protester in police custody and the subsequent cover up by those in power.

“….a heady blend of vaudeville and politics that suggests the Brothers Marx, Karl and Groucho have been working in unison.” – The Guardian 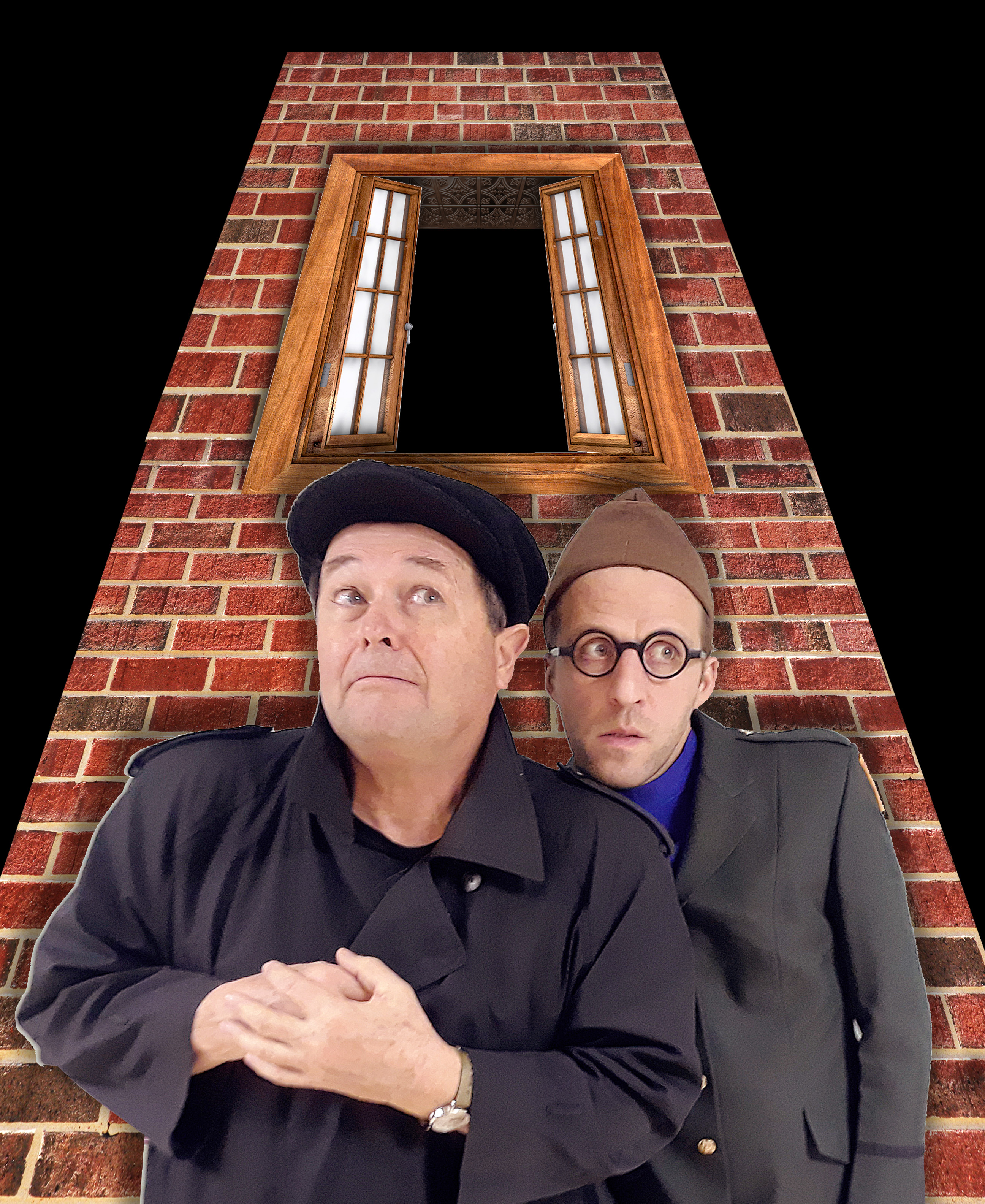 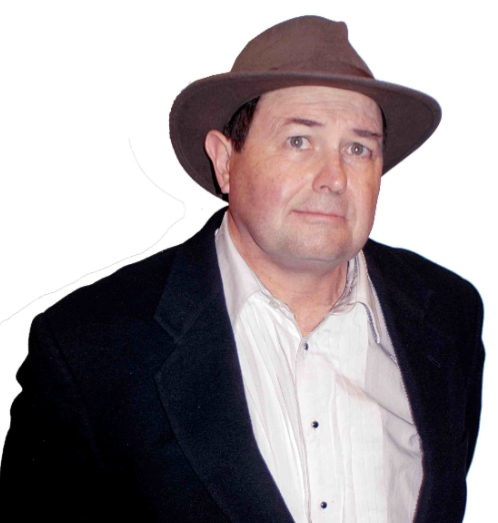 Originally played by Dario Fo, the character of the Maniac has its roots in commedia dell’arte.  The Maniac exposes the true madness of this tumultuous time in Italy’s history. 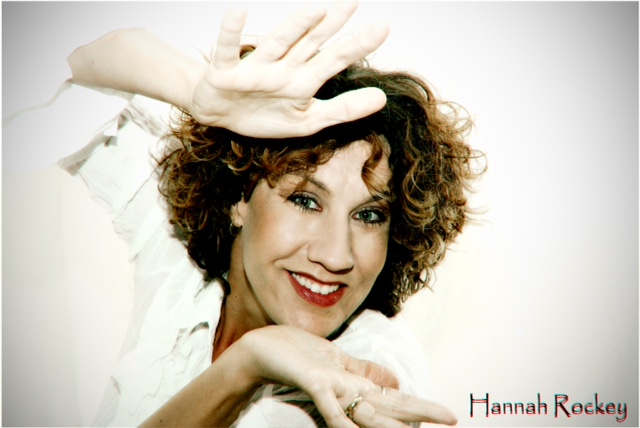 An amalgam of several real-life police officers and the brunt of many jokes, Bertozzo contributes to the play’s slapstick humor and reminds the audience of the abuse the anarchist likely endured.

The constable is a foolish bystander, reminiscent of a bumbling fool or the incompetent policemen of detective stories, but often is the case, the fool can show us another side of the truth.

Alex Williams – Inspector
The Inspector is based closely on Commissario Luigi Calabresi, who was commonly believed by to have been directly involved with the death of the anarchist Pino Pinelli. 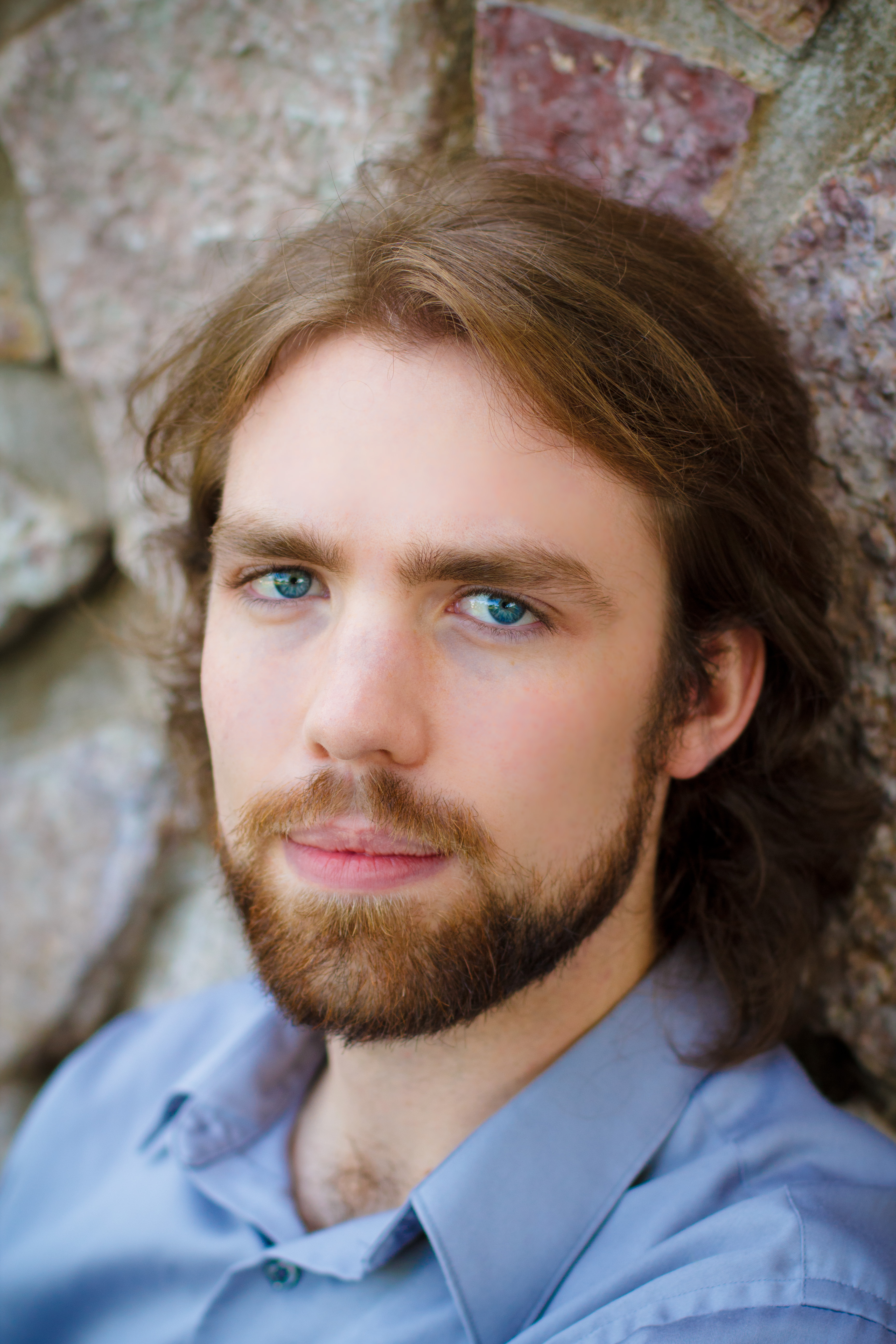 Erik Brevik – Chief Superintendent
The Superintendent is based on Marcello Guida, the head of police in Milan. While he was not present at Pinelli’s death, he took part in the cover-up, denying any records of the interrogation. 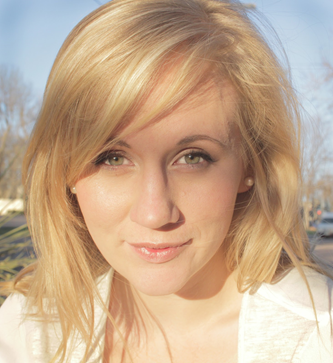 Anna Faye Hunter – Journalist
The Journalist was inspired by Camilla Cederna, a real-life journalist who investigated the case of Pino Pinelli’s death. She uncovered police corruption and assisted Fo in his research for the play.