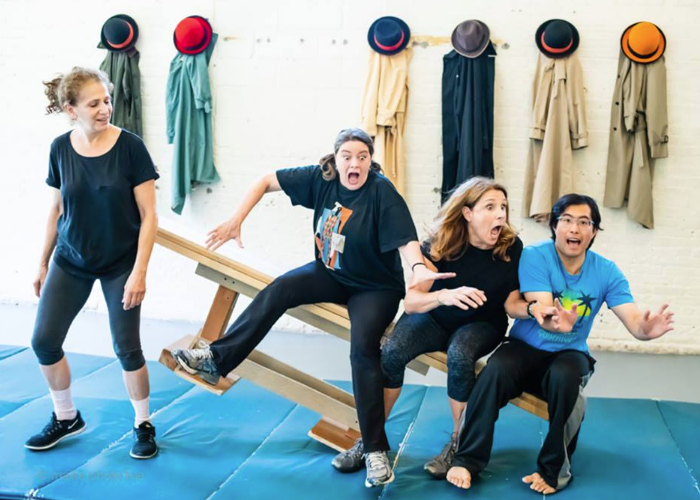 A crash course in physical comedy vocabulary and its application for clowns, circus artists, actors, mimes, and vaudeville performers. 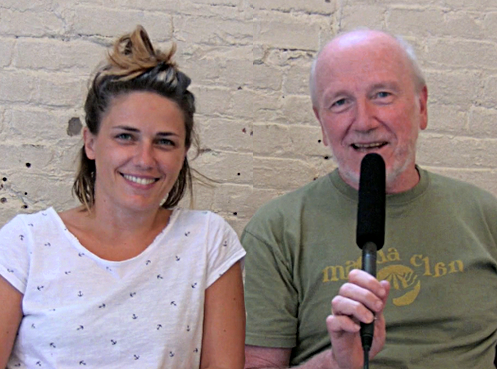 You will be introduced to a wide variety of skills from the commedia-clown-silent film tradition, all centered around your own physicality, playing with partners, and reinventing the purpose of objects. Yes, plenty of tricks, but our goal will be to integrate these techniques with character, gag structure, and story. It’s all about the comedy. Rare archival video footage will be screened, and resources for further exploration of physical comedy will be provided. Spotting techniques and safe working methods are emphasized, and participants are strongly encouraged to work within their limitations. Some performance experience and a reasonably sound body highly recommended, but all ages, body types, and levels of experience are welcome. 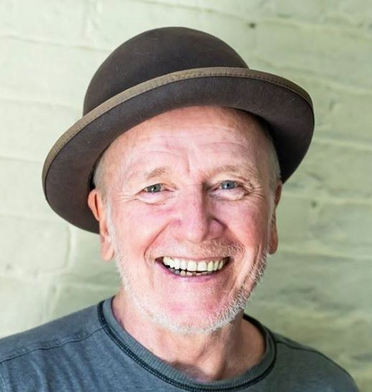 JOHN TOWSEN has taught full-length physical comedy courses at Bloomfield College, Princeton University, Ohio University, and the Juilliard School (the latter two for six years each), and workshops throughout the United States, as well as in Canada, Spain, Morocco, Italy, Ireland, Scotland, Germany, Austria, Slovakia, and Lithuania. Former students include Laura Linney, Jeanne Tripplehorn, Andre Braugher, Michael Stuhlbarg, and Drew Richardson. His once-upon-a-time performance career included seven years of television acting as a child growing up in New York and more than a decade of clowning as an adult, from the schools of Long Island to the sands of Saudi Arabia, most of it with partner Fred Yockers. He is the author of Clowns (1976) and was artistic director for the first two New York international clown theatre festivals (1983, 1985), and of the Very Physical Comedy Institute (2014). In addition to teaching, writing, and directing, he created and runs the weekly NYC Physical Comedy Lab.

Work is highly physical and some of it may not be appropriate for those with injuries. 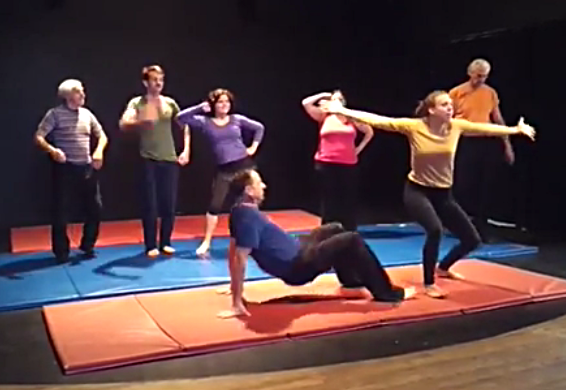