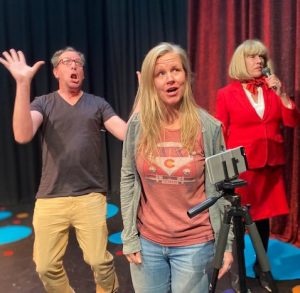 Millibo takes a fresh (and mischievous) look at that time honored right of every American citizen to cast that one and ever-so-precious VOTE. Join us for an evening of short plays, monologues, songs, dance, comedy sketches, and yes, even a shadow puppet vignette, as we dig deep into what it means to VOTE yesterday, today, and not at all.  You’ll laugh, you’ll gasp, you’ll clench your fists, you’ll giggle, you’ll ponder, you’ll wonder, you’ll shake your head, and if we’ve done our job as theatre makers, you’ll head home after the show with oh-so-much to talk about.  Don’t miss it!

A couple of slackers debate the merits of registering to vote…

Oops, the candidate is running a little late…

Breaking news reporters on the job at the exit polls…

THE FIRST VIRTUAL MEETING OF THE BADGER HOLLOW SELECT BOARD

Havoc ensues at the first virtual select board meeting…

THE NOT UNIFORMED VOTER

Unraveling the intense language of new legislature and bill proposals…

The patriarch of the family reconnects with the passion of politics…

Memories of the 1968 Chicago Democratic Convention

An unusual voter shows up at the poll

TIME TO TURN THE LIGHTS ON

Original song written and performed by Alpha the Musical 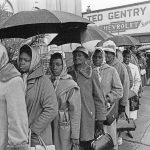 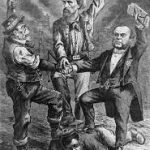