Back for a 15th Season

Join The RiP for improvised game play and storytelling.
This year’s theme “Behind the Band” will be a hilarious deep dive into the rich history
of Colorado’s most successful folk-rock improv troupe.

Congratulations to The RiP!
Winners of the 2018 Gazette’s Best of the Springs
“Best Improv Troupe”

Join us for an evening of entirely-improvised (and now, award winning) fun! 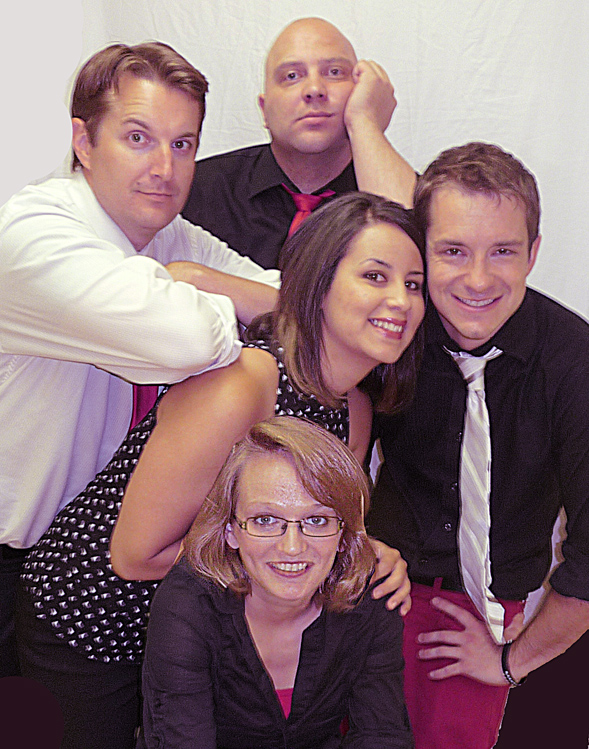 Join us as we make up outrageously entertaining improvisation –
we create each show on the spot with audience suggestions.

The RiP improv troupe has created unscripted laughs together for over twelve years and present short-form, long-form, and musical improvisational comedy that is sure to have you laughing until you cry! No  two shows are ever the same, so… be prepared for an off-the-cuff, top-of-the-head, tip-of-the-tongue experience – and be ready for some audience participation to boot! 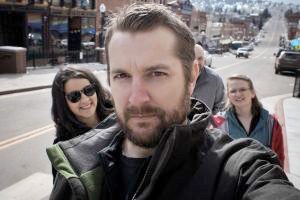 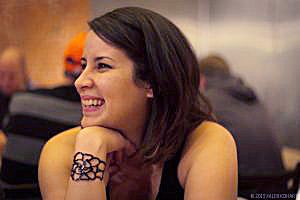 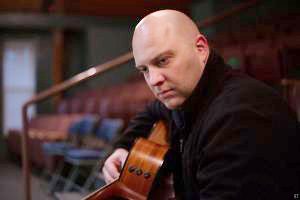 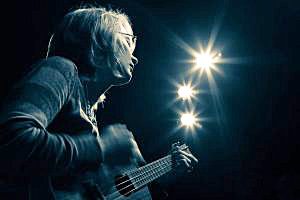 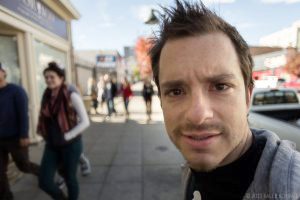 Jordan Arrick – Jordan has been performing improv the exact same amount of time as Kaleb.
He is 38. You do the math.
Kaleb Kohart – Kaleb has been performing improv for 37.5% of his life. He is 40.
Margarita Archilla Kohart – Margie is not defined by her membership in the RiP or her marriage to Kaleb. Instead, Margie prefers to be recognized for her role as the stripper in Springs Ensemble Theater’s 2010 production of keepingabreast. Margie is also an award-winning tambourine artist.
Mark Rantal – Mark has held a big-boy job (salary and benefits) for 2+ years, but still cannot write his own bio. He spends his non-work, non-improv hours designing logos for members of his fantasy football league: the League of Thrones, and trying to decide whether or not he believes in God today.
Sara Gioia – Sara is enthused to be back at the MAT for her 9th season with the RiP!  When Sara’s not slapping her bass, strumming her uke, or singing improvised songs, she is a Solutions Engineer for Blackbaud, and enjoys preparing her house for BABY GIOIA (February 2018).
Tweet
Pin
Share33
33 Shares

Volunteer at The MAT!