Only 3 chances to catch this Official Selection from the United Solo Festival in New York City.

The Long Way… is an imaginative, poetic and imagistic exploration of a man’s incredible ocean voyage – a nonstop single handed circumnavigation of the world – both a physical journey of his encounters with the Sea and his spiritual journey towards the discovery of himself and his truth. After battling doldrums, gear-failures, knock-downs, overwhelming hunger, fatigue and loneliness, a violent storm completely shatters the man’s boat and leaves him adrift in the vastness of the pacific. When all is lost, his voyage takes on a mythical dimension. The Long Way combines shadow puppetry, physical theatre, and storytelling.

“The show combines physical theatre with live shadow puppetry evoking an atmosphere that throws the audience straight into the heart of the ocean on which both the actor and the audience sail together as the journey unfolds. “ – Broadway World 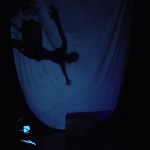 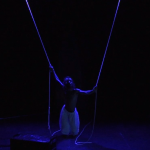 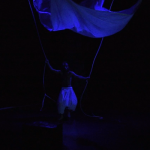 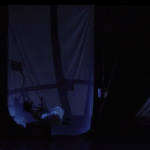 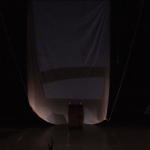 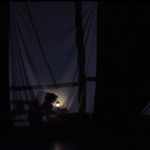 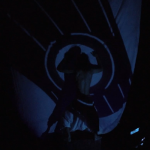 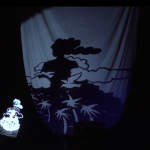