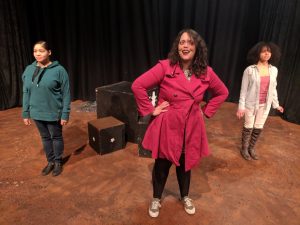 Enjoy an evening of incredible plays, poems and music created and performed by Colorado Women. 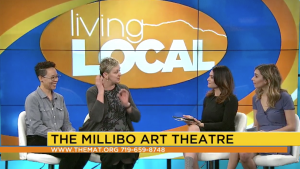 The mission of the Women’s Theatre Festival (#WTF) is to support the many talented women throughout Colorado creating theatre and performance art by giving them a platform for their voices, their truths and their stories. 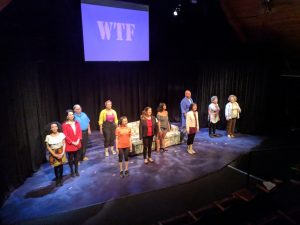 Featured artists and performances for the 2018 festival include: 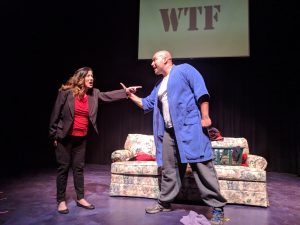 All is fair in love and war, but it really helps to have a guide book! 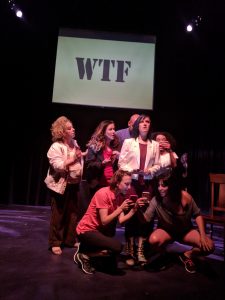 When it comes to love, could a collection of circuits and sub processors be really that different from their human counterparts? 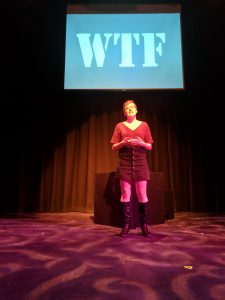 A selection of original poems by Kaleena Kovach & Nico. 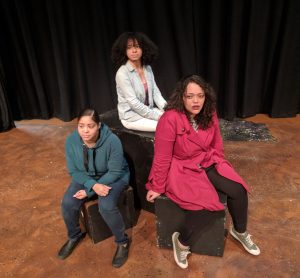 TO KEEP MY LOVE ALIVE

Mary and Frank visit their first grand-baby, but will they pass the test? 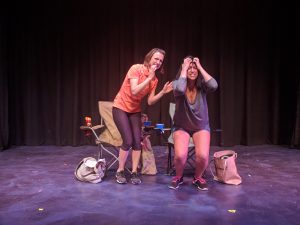